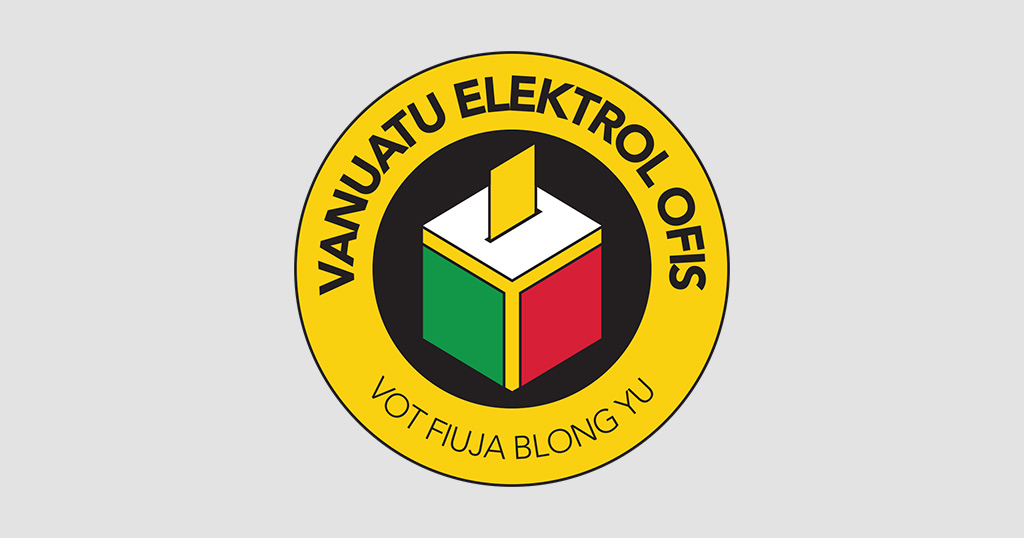 Ten candidates have been confirmed as qualified to contest the Port Vila Municipal By-election on September 24, next Friday.

The names of the candidates were declared by the Electoral Commission yesterday.

They will be contesting for two seats left vacant after a councilor from Anambrou Ward died earlier this year and another councilor from Freswota Ward was convicted and imprisoned.

Leimara Malachai from Vanua’aku Party (VP), Didier Gerard Leymang from Union of Moderate Parties (UMP), Telcone Anita from Vanuatu Green Confederation (VGC) and Adrien Melipsis from Reunification Movement for Change, are contesting for the one seat in the Anambrou/Melcoffee Ward.

Only voters within these two wards will be casting votes in the by-election.

The voters in the other three Wards of Malapoa/Tagabe Ward, Central Ward and South Ward will not take part in the election.

People will vote for candidates within wards that they reside in.

Original article can be found here at the Daily Post.